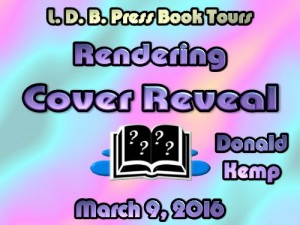 Up-and-coming author, Donald Kemp, has his debut novel releasing next month. Today, I’d like to share the book’s new cover with you all. Isn’t it lovely?

Nothing is ever as it seems.

Ted Monroe’s life changes in the blink of an eye. Privy to a fatal airplane crash, his job as a pilot ends several days later. When the NSA shows up on his very doorstep, Ted begins to wonder what he’s gotten himself into. A suspected smuggling ring has been found in a small southwestern town. It’s up to him to find out as much as possible about it in the hopes of bringing it to an end.

Out of work and hoping for a better tomorrow, Ted leaves Michigan, hoping to find something that will give his life meaning once more. Deep inside, he knows he should walk away. Unfortunately, he has no other choice but to do as the NSA demands. If he’s to succeed in doing exactly as they ask, he’ll have to put all of his acquired pilot skills to good use.

Determined to follow through with the orders he’s been given, Ted soon sets foot in Cartia. The town looks like just like any other town, though appearances can sometimes be deceiving. When attempts on his life are made, he soon realizes he may be in way over his head. He’ll have to dig deep to get to the bottom of things if he’s to survive unscathed. 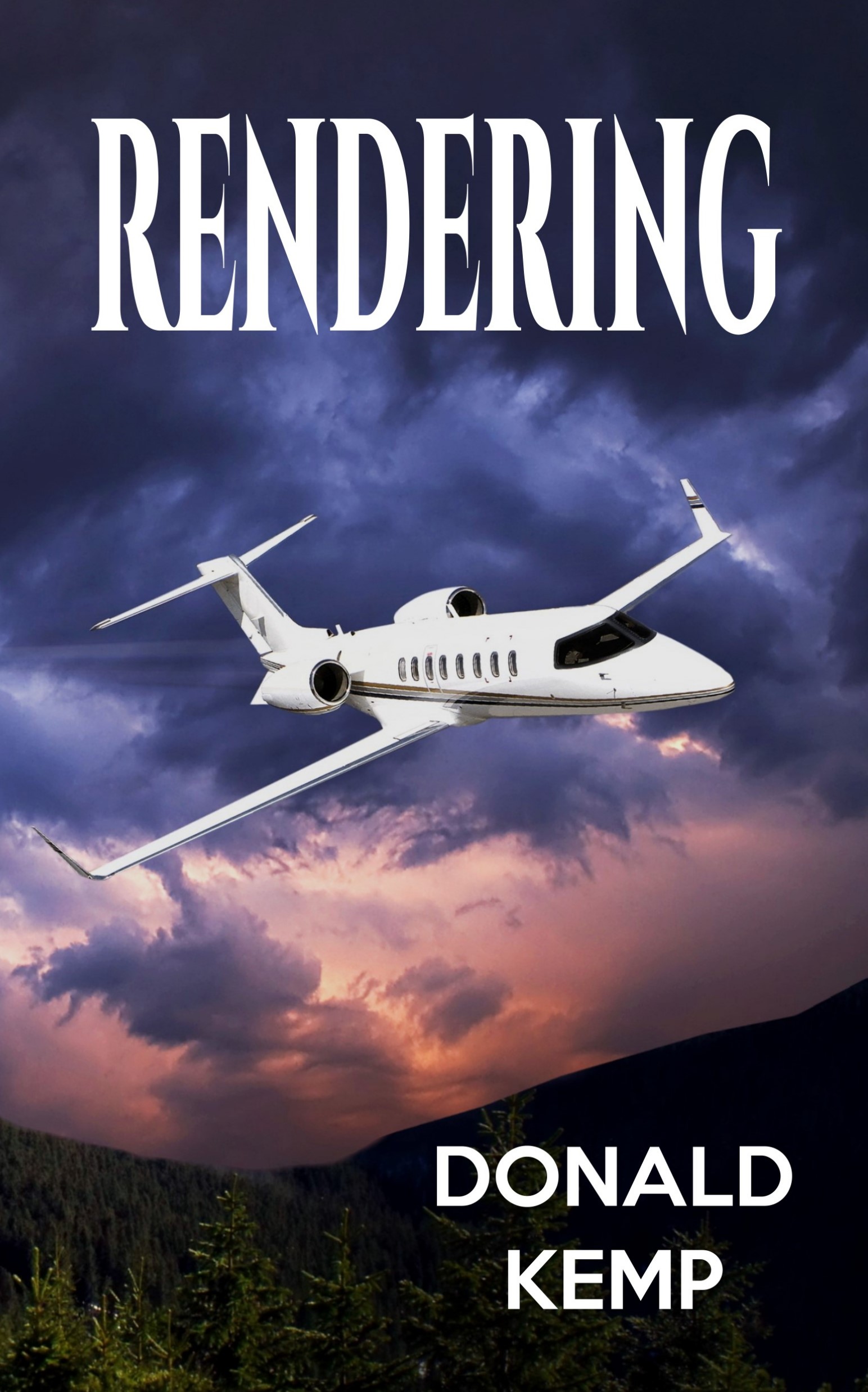 TED MONROE, laid off from his pilot’s job for the company’s Learjet, is barely getting by with odd jobs at the airport. The company jet is sold and the management is closing the plant. He holds both a multi-engine commercial license and an aircraft and engine mechanics license. His friend, James, was his copilot on the company jet.

He is tall and well-built, but doesn’t have bulging muscles. He has what the ladies call, a handsome face. Ted’s blue eyes often draw comments, and curly black hair crowns his presence.

The large T-hangar door is open. Ted and James are working on the engine of a J-4 Piper Cub. Both have rollaway tool chests standing nearby. An amicable silence surrounds them as they work.

“James, I’m finished on this side. Need any help over there?”

Ted wipes his hands on a rag and walks toward the front of the T-hangar. He turns toward the other end of the airport. The control tower stands tall in the distance, and he can see a row of parked aircraft parallel to runway 4-right.

“I can’t believe this. That neglected, cobwebbed old twin Beech is lining up on the 4-right for takeoff.” The Beech is cleared for takeoff and begins to roll down the runway. “Hey, does that thing sound right to you?”

“Maybe a little out of sync. You know some pilots adjust while rolling during takeoff, and others after they get in the air and climbing.”

The Beech roars down runway 4-right in front of the row of T-hangars. Climbing six or seven feet into the air, the pilot raises the landing gear. As the wheels fold into the wings, the right engine bursts into flames. The right wing momentarily dips down and strikes the ground. The plane levels off, but loses altitude and drops down onto the runway. It continues rising into the air and falling back to the runway like a bouncing rubber ball. Each time it touches the runway, showers of sparks fly behind it.

James rushes to the open T-hangar door just in time to see part of the right engine and propeller tear away from the wing.

The debris spins in wild circles across the airport grass. The rest of the Beech continues its crazy flight, crashing through the fence at the end of the airport. The Beech finally comes to a rest across the street between two houses before it explodes in a ball of fire. People rush out of both houses and run away, the flames soaring upwards. Others along the block step out of their houses to eye the alarming sight.

For a brief moment, Ted can see a figure through the Beech’s cabin windows, scrambling for purchase, trying to reach the exit door. The smoke soon obscures the view.

James falls to his knees in shock. Some of the smoke starts to drift in their direction. He stands up and tries to get out of the way of the drifting smoke, while rubbing his nose and waving his arms about.

“What is that awful smell?” he asks. “I’ve got to move. That is horrible.”

They move away from the smoke to watch the burning crash site.

Sirens wail in the distance as the Detroit Police and the Detroit fire trucks race to the scene. Police start to block the crowd running toward the crash. Firemen have three hoses pointed at the plane and the sides of the two houses, and begin to spray water on the fire.

“They won’t be able to put that fire out with water. They’re just making more smoke,” Ted says.

“Right, and we have to move again. That smoke smell is awful. Here comes the airport fire truck. I can never understand why they need to use the siren inside the fence. They even do that during practice runs. Why do they do that, Ted?”

“You can’t go to a fire without a siren. That’s un-American. All the fire departments do that.”

The airport fire truck passes in front of them. It breaks through the gate at the end of the runway instead of using the gaping hole left by the Beech in order to approach the crash from upwind. The large CO2 boom swings toward the fire. In one slow, single pass, the chemical puts out the fire.

“Wow. That was something to see. Have you ever seen that, James? One pass and the fire is out.”

“No, just in movies at the flight school.”

“What idiot would try to fly that Beech without a thorough ground check? It has sat there for at least two years. Birds building nests, condensation in the fuel tanks—that fuel would be stale by now.”

“I wonder what caused the fire in the right engine.”

“Probably mice chewing on the fuel lines, or they were just plain rotten and leaking.” 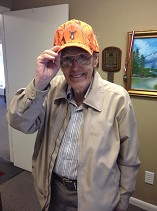