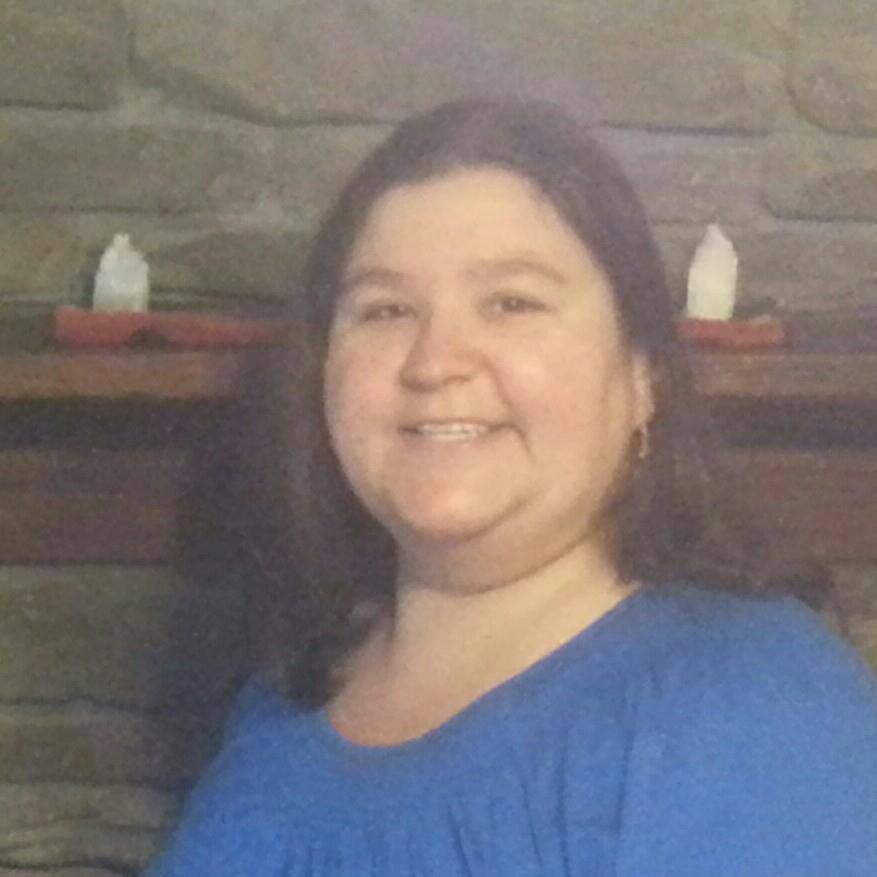 Joanna Nunez is a licensed clinical social worker (LCSW) who has a private practice near Ft. Bragg, NC. She specializes in trauma, mood disorders, and children’s behavior, specifically after traumatic events. She also acts as the program coordinator of Victims’ Services and Military Liaison for a Fayetteville, NC nonprofit organization that assists military affiliated people with their recovery from domestic violence and sexual assault.

She received her Master of Social Work from East Carolina University in 2007. Shortly after graduating, she obtained a job with the Department of the Army, working with active duty soldiers with substance abuse problems. Realizing that most of the soldiers’ trouble with alcohol and drugs were based on their need to escape from the traumas they had seen in war, she became dedicated to trauma-focused work, leading her to opening her own practice.

She is a proud Give An Hour (giveanhour.org) provider, and likes to volunteer at Wear Blue: Run To Remember (wearblueruntoremember.org) events, occasionally waking up very early on Saturday mornings to train with them. Her biggest heroes all wear/wore combat boots. Her mother and father were career Army, her little sister is currently an Army officer, and her sweet, patient husband is a seven year Air Force veteran and current Dept. of Defense civilian.

In her precious spare time, she enjoys traveling, baking, cooking, walking, and paranormal investigations. Joanna is owned by five cats and couldn’t ask for anything else, except more cats.