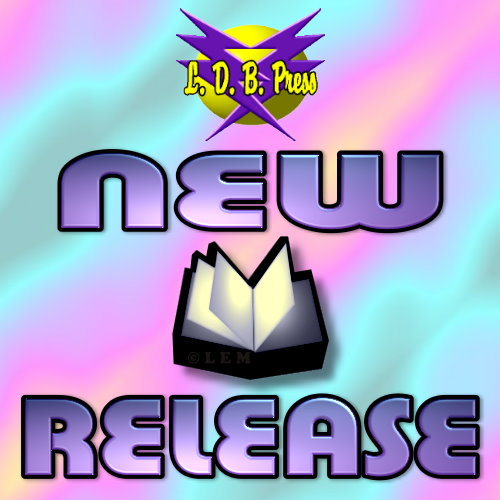 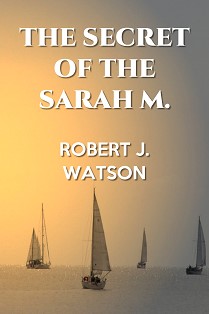 2 thoughts on “#NewRelease: The Secret Of The Sarah M. By Robert J. Watson”