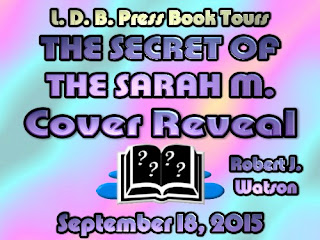 Robert J. Watson’s newest release hits the shelves next month. Today, you get to see the book’s lovely cover. 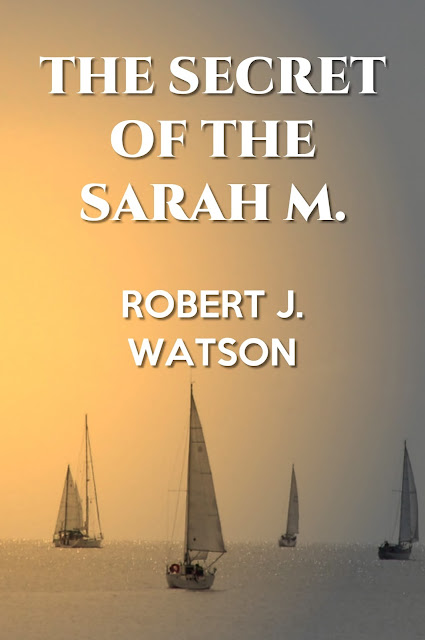 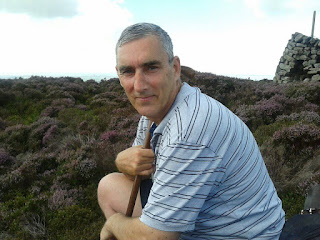 158 thoughts on “#CoverReveal: The Secret Of The Sarah M. By Robert J. Watson”