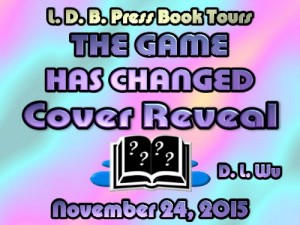 D. L. Wu’s newest release is slated to hit the shelves next month. Today, you get to see the book’s lovely cover.

Title: The Game Has Changed

At the tender age of seventeen, Jaime Johnson feels as if she’s lived a thousand lives. Tragedy has struck her household and her father has been unexpectedly taken from her in the most horrific way. Lost within her grief, she’s unsure as to whether she’ll be able to bounce back from the pain that threatens to consume her every day. Yet for the sake of her beloved family, she’s determined to find the strength within herself to continue on, no matter the cost.

Her life soon takes a sordid turn when the beautiful and enigmatic Evan Baedeker crosses her path. Bruised and bloodied from an obvious car accident, Jaime knows she needs to stay away from him. Yet with him standing smack dab in the middle of her path to freedom, her only means of escape is practically non-existent. Kidnapped and catapulted into a cross-country trip against her will, she knows she’ll need to think of something, and fast, if she’s to make it out of the situation she now finds herself in unscathed.

Evan certainly doesn’t make things any easier for her. In his eyes, Jaime is his ticket to making it back home in one piece before the authorities catch up with him, once and for all. Unfortunately, the more time she spends with him, the more she finds herself falling under his very spell. Something she knows she shouldn’t allow herself to do if she’s to keep her heart from being broken in the long run. 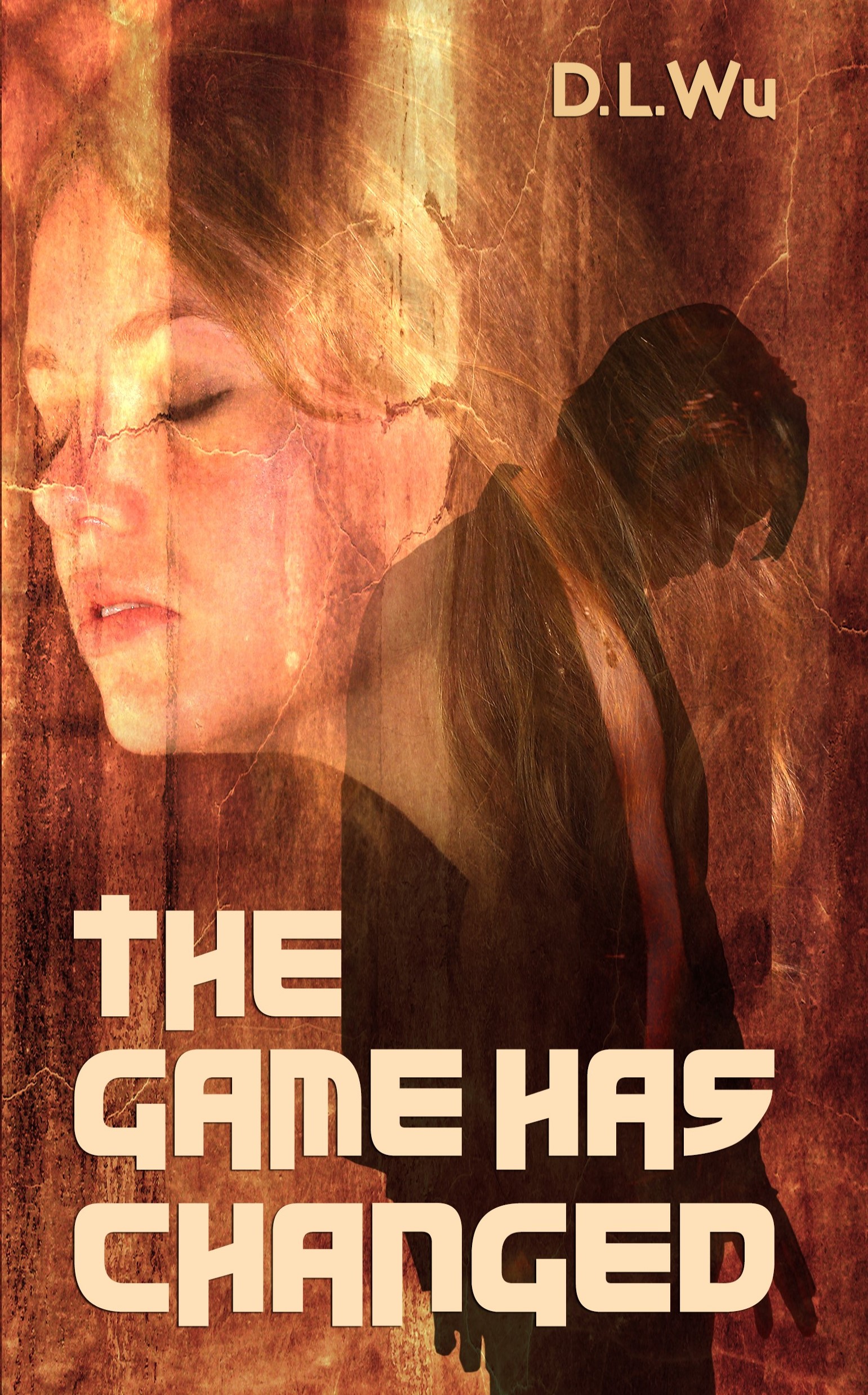 The cold, driving rain poured across the hood of the sleek black sports car as it thundered down the dark road. There were no streetlights illuminating the stretch of road, although the driver could see the lights of a city in the far distance. The lack of light on the slick road before him made it harder to visualize the confines of the narrow two-lane highway. He could make out a foggy moon filtering in and out of the sky, even with the looming rain clouds above, but it did nothing to assist in guiding his way.

His overwhelming sense of anxiety didn’t help matters. He was afraid, like he’d never been before. It wasn’t easy to frighten Evan Baedeker, but he was terrified, nonetheless. He was used to driving vehicles at such frenetic speeds within his career, yet it was all safely choreographed, and rarely, did he feel this sort of nerve-wracking unease. Now, with the slick roads, the pounding rain on his windshield, the unfamiliar surroundings, and the unknown future he faced, this was all so very real. His situation was very treacherous; his life even more precarious.

Despite his nervousness, he noticed that the sports car he was driving seemed to handle the slick roads rather well. He really loved the car, a shiny, brand new black Ferrari 458 Spider. He’d purchased it a few weeks ago in Los Angeles, and had it shipped to New York City because of the job he’d taken there. A job he had expected to last for several months.

Now, that was all shot to hell. In his desperation, he foolishly thought he could attempt driving it all the way back to his home in Malibu. Yet deep down, he realized it was far from a rational idea. Could he make it home? And even if he did, would he be arrested upon his arrival?

Occasionally, he noticed the speedometer hovering above the ninety mile-an-hour mark. Soon, the unpleasant smell of burnt rubber began to permeate through the air. His mind began to race with worry about a blown tire in the midst of this unfamiliar place in the middle of the night in the pouring rain. Yet, he did nothing to ease his foot off of the gas pedal. His confusion was paramount; his heart, racing.

Aggressively, he groped the seat beside him, trying to feel for the pack of cigarettes he’d thrown there earlier. He needed the crutch right now. His nerves were more frazzled than he ever remembered. He’d tried to cut back on his smoking, as his profession required him to be in excellent health, but it was his only vice, and many times he rationalized their use. Now was definitely one of those times.

“Damn!” he said aloud, unable to feel the pack, at first.

He next dug through the inside of his jacket pocket to see if he had absent-mindedly stuck it there, but his pockets turned up empty. The same hand slowly slid along his other side underneath his jacket, and came to rest on his shoulder gun holster concealed beneath his arm. The small handgun sat snugly in place, searing with the warmth of his body heat. Though he was actually afraid of having a gun, he was well aware that he had no permit to carry a concealed weapon. It somehow comforted him at the same time on this horrible and uncertain night.

When the search for his cigarettes proved fruitless, he sighed, and smoothed back his long brown and sweaty hair from across his dark-brown eyes. He felt like crying, yet he knew it wasn’t something he was used to.

Reaching toward the seat next to him once more as if utilizing one last desperate attempt to find the cigarettes, he glanced away from the road for just a millisecond, and saw the pack on the floor. Another sigh of frustration escaped him. He wanted the cigarettes badly.

Taking his foot off of the gas pedal ever so slightly in order to slow down the car’s frenetic speed, he quickly reached down to retrieve the pack. Upon looking back at the road, he found he’d temporarily swerved into the oncoming lane. Luckily, no other car was coming in his direction. He swung the steering wheel quickly back around while at the same time cramming a cigarette between his lips.

Unfortunately, his speed and momentary inattentiveness got the best of him. The car skidded out of control across the slick highway. In a panic, Evan tried to compensate for the skid. Despite his knowledge of high-speed driving, he was unable to pull out of it. The car roared off of the side of the road, and flipped over several times before it finally came to rest upon its hood. 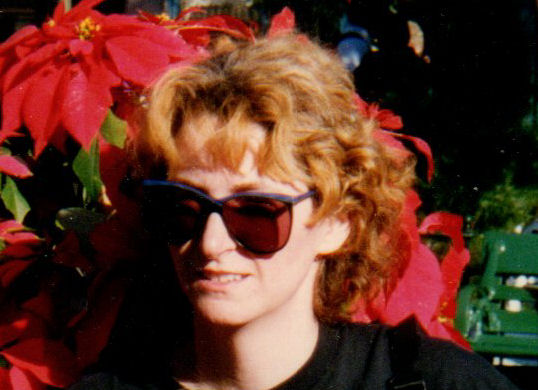 D. L. Wu is a married mother of three beautiful children. She loves to write, and has been doing so quite steadily since she was twelve-years-old. This is her first attempt at publishing a work.

She loves traveling, listening to rock music, and watching films of all types; her favorites being of the sci-fi/adventure genre such as the Star Wars series. She also considers herself a super geek because she loves attending Comic-Con every year.